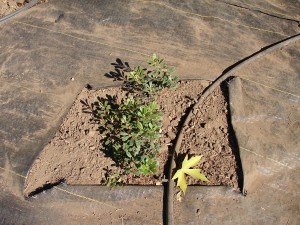 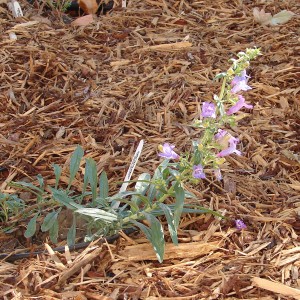 1 thought on “Next Up: Irrigation”